RF testing of flight hardware poses challenges that are unique to the space industry and antennas specifically, are often delicate and gravitationally sensitive. Minimizing or even avoiding motion of these antennas during testing is highly desirable for two reasons: Firstly, it minimizes risk to the antennas. Secondly, the antennas can be deployed with respect to a fixed gravity vector. Even though not ideal, potential antenna deformation can in such cases be predicted or counteracted and the antennas can be characterized in a known and stable condition. Planar near-field test systems offer such a unique solution, since the test equipment can be operated and maintained in almost perfect isolation from the flight hardware under test. NSI-MI's XY Positioners can be constructed as Vertical Planar Near-Field Systems or Horizontal systems, where the selection is made based on convenience of testing of the specific hardware being considered.

Beyond antenna pattern characterization of flight hardware antennas, there are certain system level parameters that also need to be evaluated. These are Saturating Flux Density (SFD), Equivalent Isotropic Radiated Power (EIRP), Group Delay (GD) and Gain Temperature (GT). Traditionally these measurements were conducted in the farfield. However, the size of some high gain antennas make the construction of actual far-field ranges impractical and compact ranges, cost prohibitive. In recent years, techniques have been developed to allow for the determination of these parameters in planar near-field ranges, which makes for a very cost effective solution. In addition, these near-field ranges allow for the integration of high speed automated multi-port (or steered beam) antennas to be tested, making for a highly efficient test system capable of capturing all test data in a single near-field acquisition.

Since Planar Near-Field systems are not ideally suited for antennas of lower directivity, NSI-MI's Cylindrical or Spherical Gantry or Arch Type Near-Field Systems can be considered as an alternative. In such cases the hardware under test is mounted on a floor mounted rotation stage and even if the hardware is rotated, the equipment still experiences gravity in a fixed direction. In such cases acceleration/deceleration of the rotary stage is the only parameter to be carefully controlled during testing to ensure stability of the test platform.

The applications depicted below represent examples of flight hardware tested on NSI-MI Satellite Test Systems with hyperlinks to the specific type of test system used in each instance. 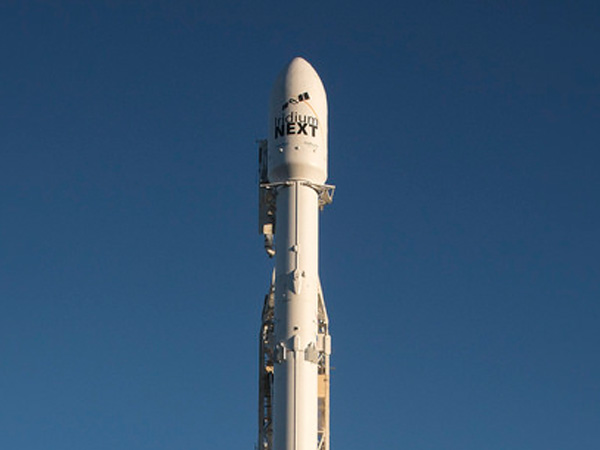 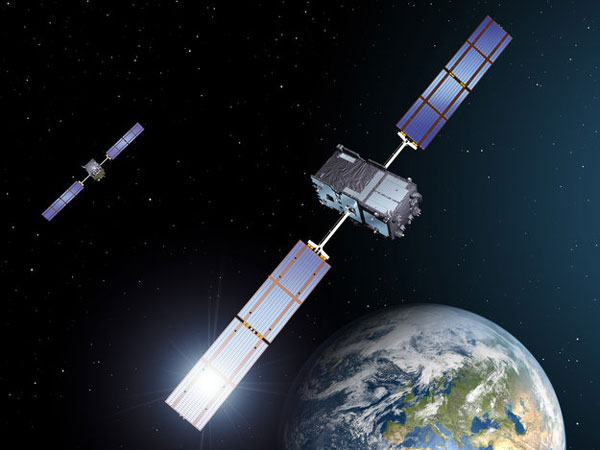 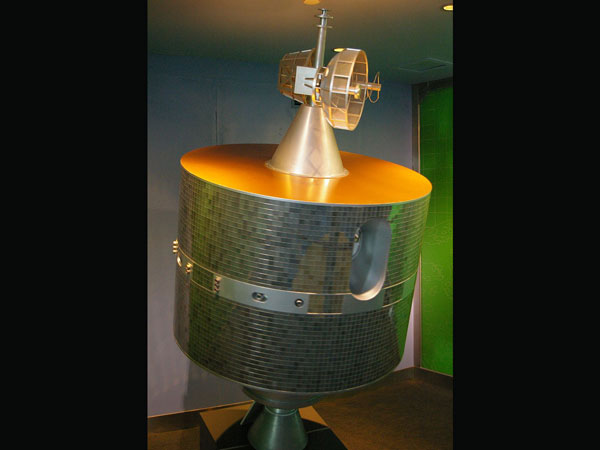 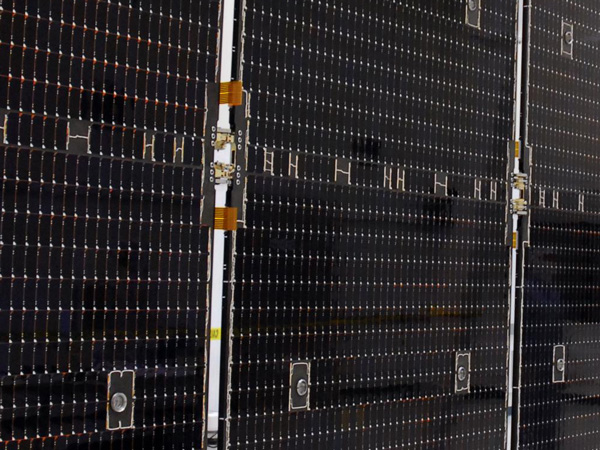 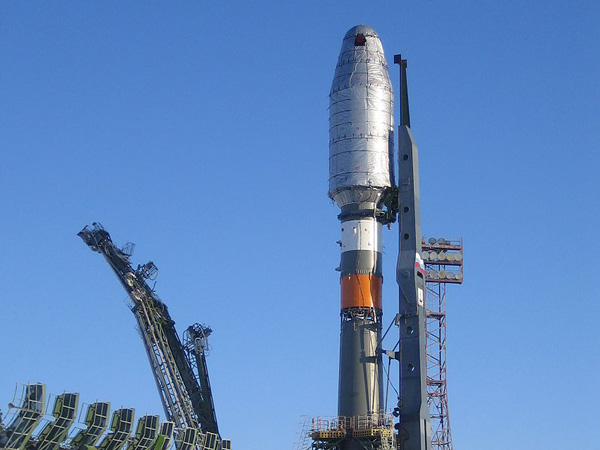 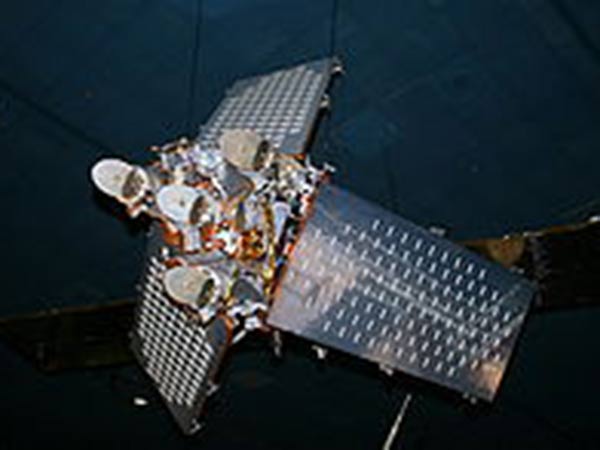 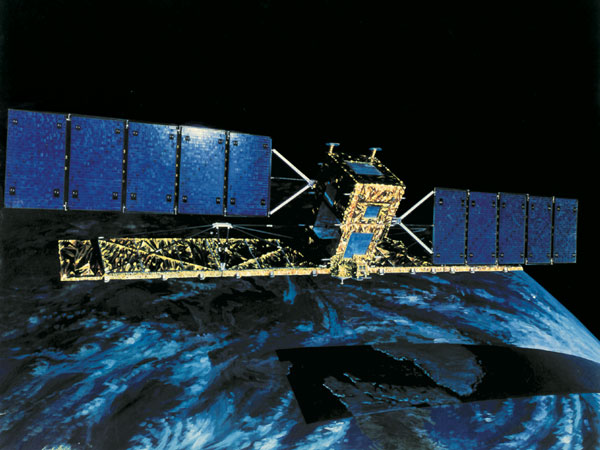 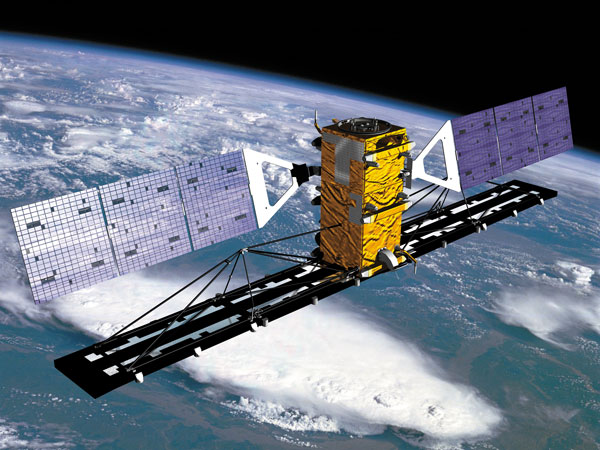 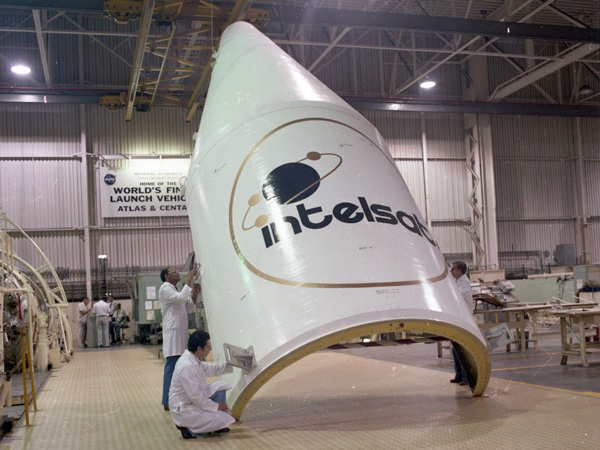 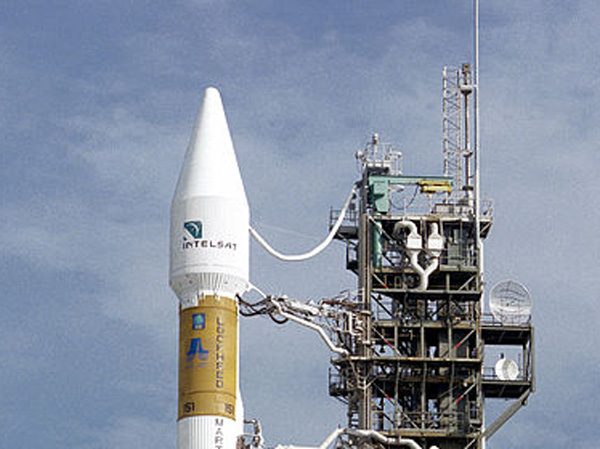 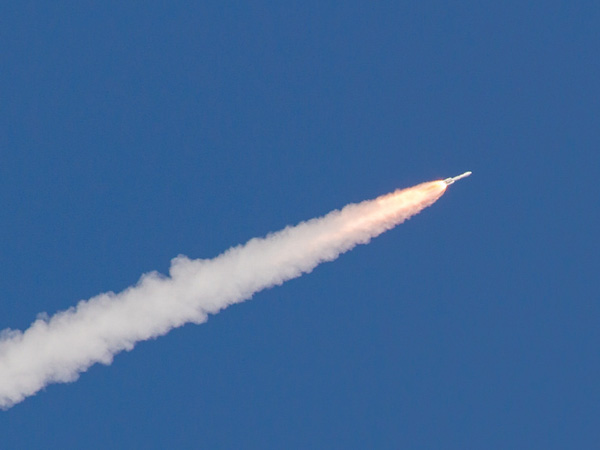 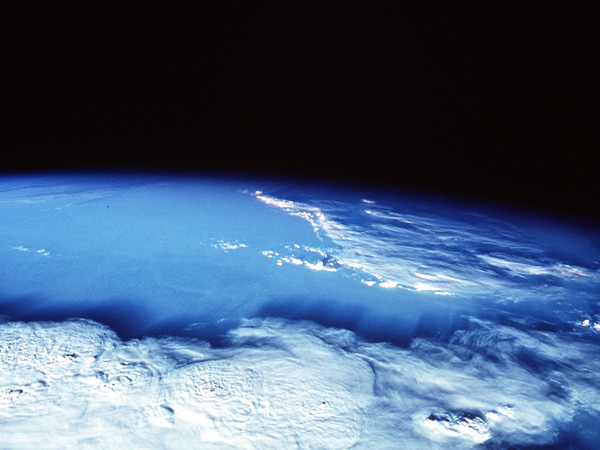 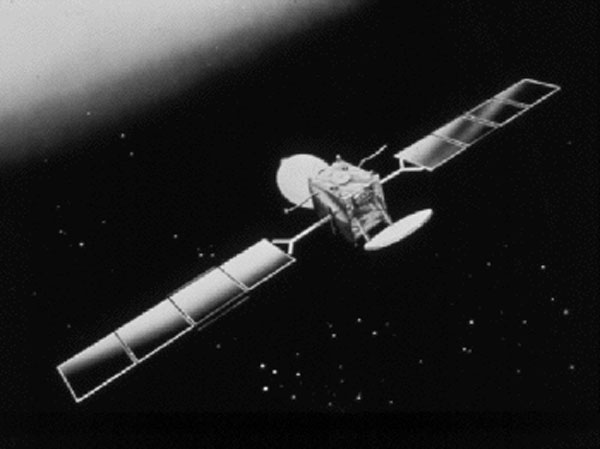 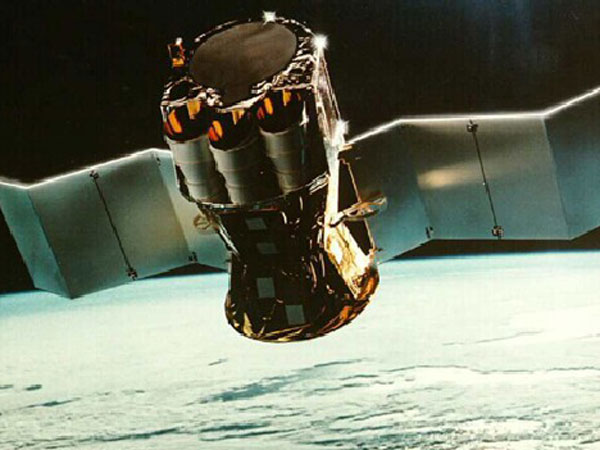 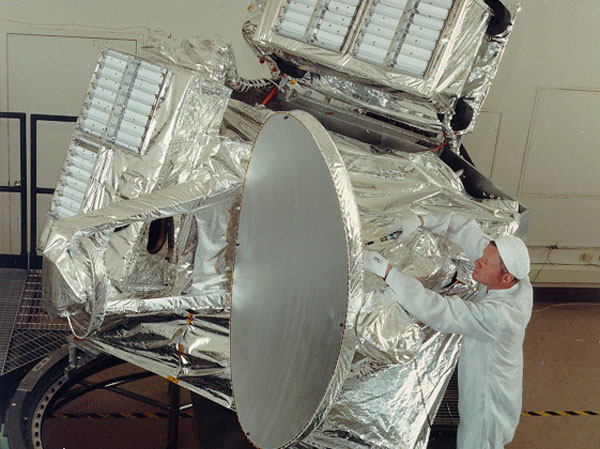 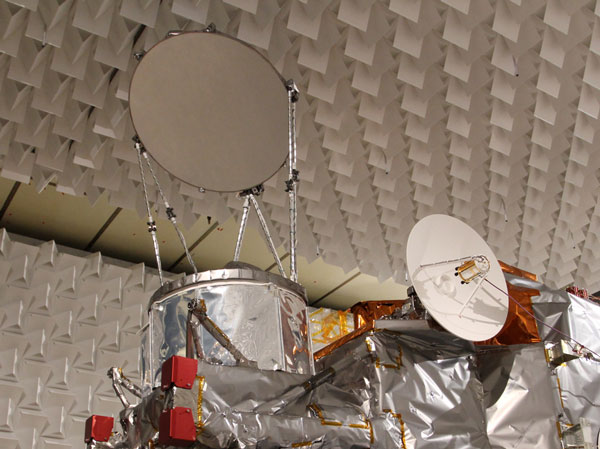 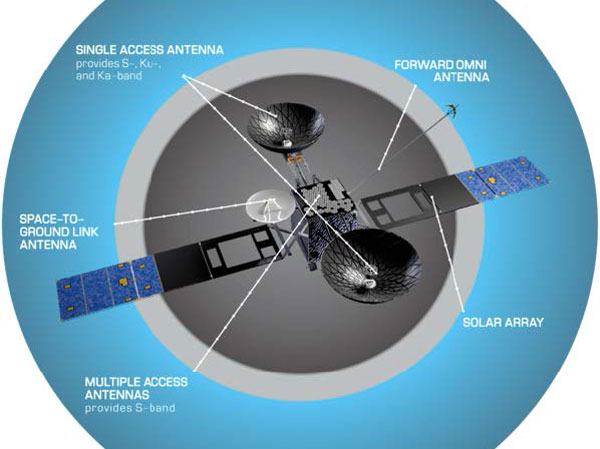 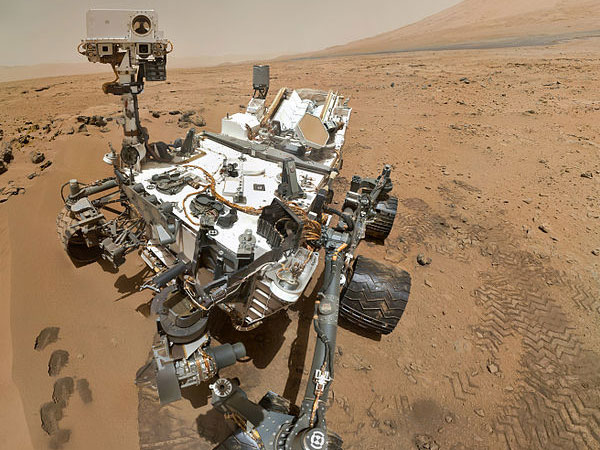 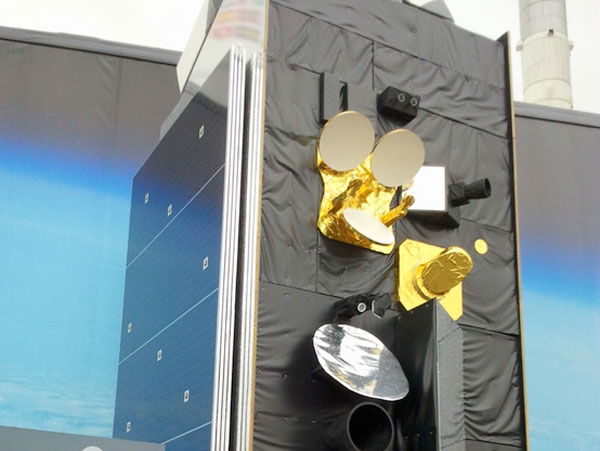