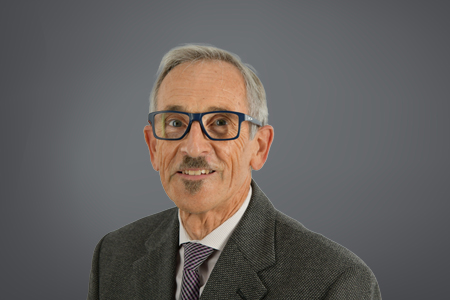 Malcolm Warren is a Director, International Business Development at NSI-MI, which was formed by the merger of NSI and MI Technologies in January of 2016. Malcolm joined MI Technologies in October 2009, moving from a senior position in international business from Viasat Inc. Malcolm provides leadership to all international sales efforts in his assigned areas. He is a skilled business development professional with extensive experience in most major international markets, including Western and Eastern Europe, Russia, China, India, Africa, Australia, and the Middle East.

Malcolm’s career, over the last 30 years, has evolved to International marketing, in this field, his roles include being a board member of the International Teleport Society in London. Malcolm’s engineering and management career started in the UK, working on Naval warship weapon systems for the UK Ministry of Defense, as an antenna design and test engineer.

As his career transitioned to engineering and project management, this led to employment with a major UK broadcaster, being responsible for a team implementing, broadcasting stations throughout the UK. After this career Malcolm then went into Sales and Marketing management and worked for Andrew Corporation as the European Director of sales and Marketing, based in the UK. Following, this successful career with a US company, led to moving to the USA in 1988 and working for Scientific Atlanta as the European Managing Director of sales for the Satellite Division.

In 2000, Scientific Atlanta transferred the Satellite Communications Business, to Viasat Inc. and Malcolm took on the role of Managing Director Sales and Service for Asia, which included managing overseas sales and service operations in India, China and Australia.

Malcolm completed his college education and engineering management in the UK, at Portsmouth College and then Southampton University where he graduated in Electrical and Electronics Engineering.

As a long term professional engineer and participating Member of the IETE and CEng, Malcolm has a vast experience and skill set of engineering and management, based around the antenna and Satellite Communication Industry.